A new generation of Kobelco’s popular 13-tonne midi excavator will hit the Australian market with the launch of the SK135SR-5 and SK135SR-5 Offset at the 2018 Diesel Dirt & Turf Expo in Penrith, New South Wales.

"We’re pleased to announce that the SK135SR-5 excavators feature Tier 4 Final engines – a first for this class of Kobelco machines in Australia. These models set new standards in responsible operation where higher fuel efficiency is combined with improved environmental performance," Doug says.

The new models feature larger oil filtration capacity, new hydraulic clog sensors and light touch levers to reduce operator fatigue by up to 25 per cent. Height and depth limiters are factory-fitted features as well as a cab interference protection system - an automatic stop system that prevents the bucket from coming into contact with the cab.

"The Kobelco 13-tonne excavators have always been a favoured choice in the market, and with the release of this new series we’re addressing the future of construction machinery in Australia with the upgraded Tier 4 Final engine and improved durability,” says Doug.

“At an everyday operation level, the cab design is comfortable and roomy, while the controls are incredibly intuitive and ergonomic. The excavator is very easy to service and maintain.”

“Come along to Site 84 and see the new model – it’s a great opportunity to experience how we made a great machine even better,” Doug says. 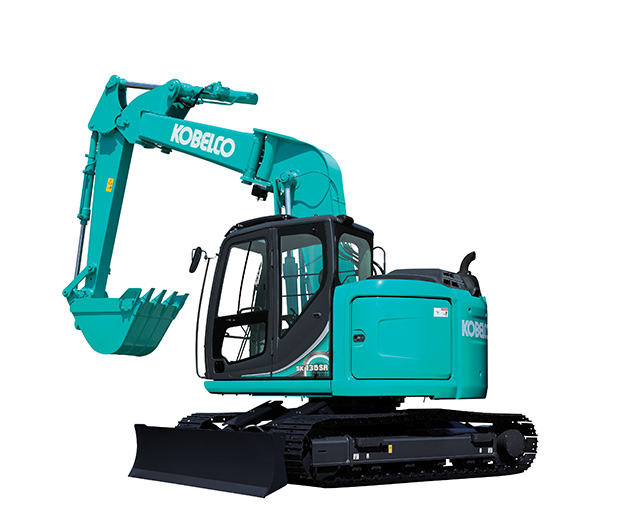