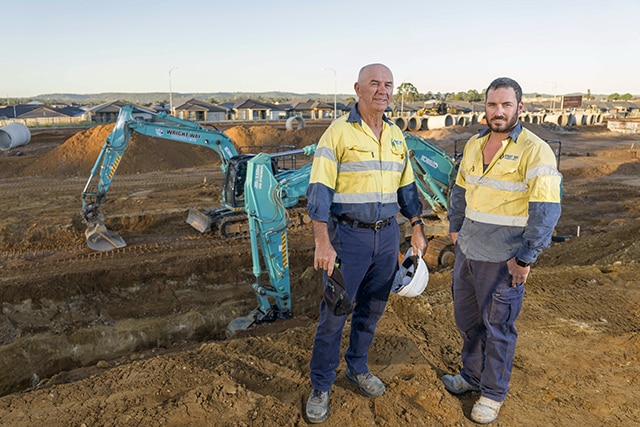 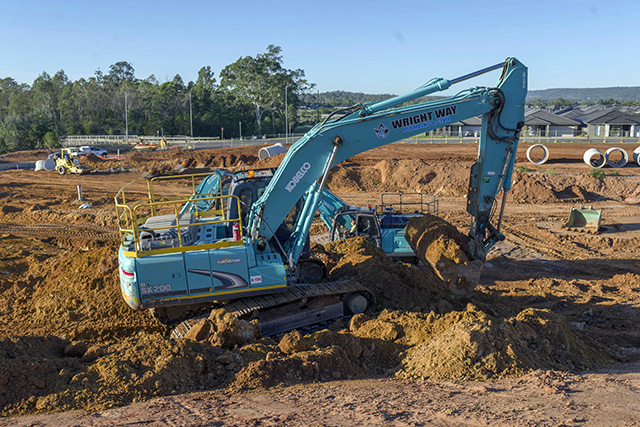 When in mid-2017 Nathan won a contract on Western Sydney’s Northern Road development he didn’t have time to wait – with a new major project alongside a busy schedule of smaller ones, he approached STM to get his fleet built fast. 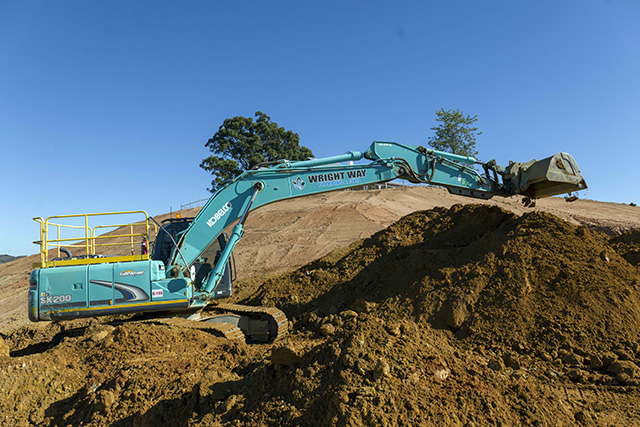 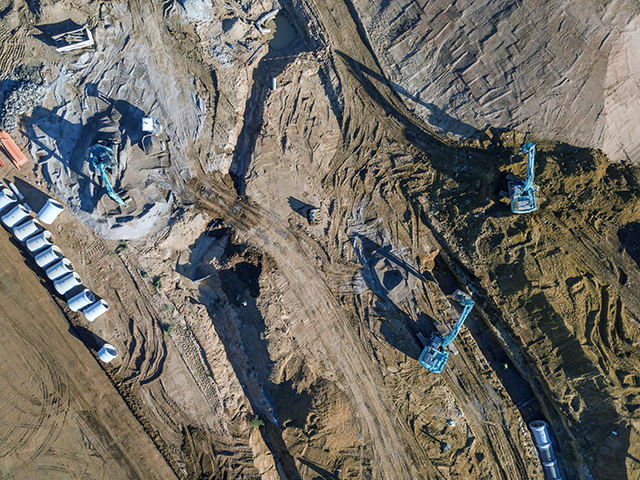