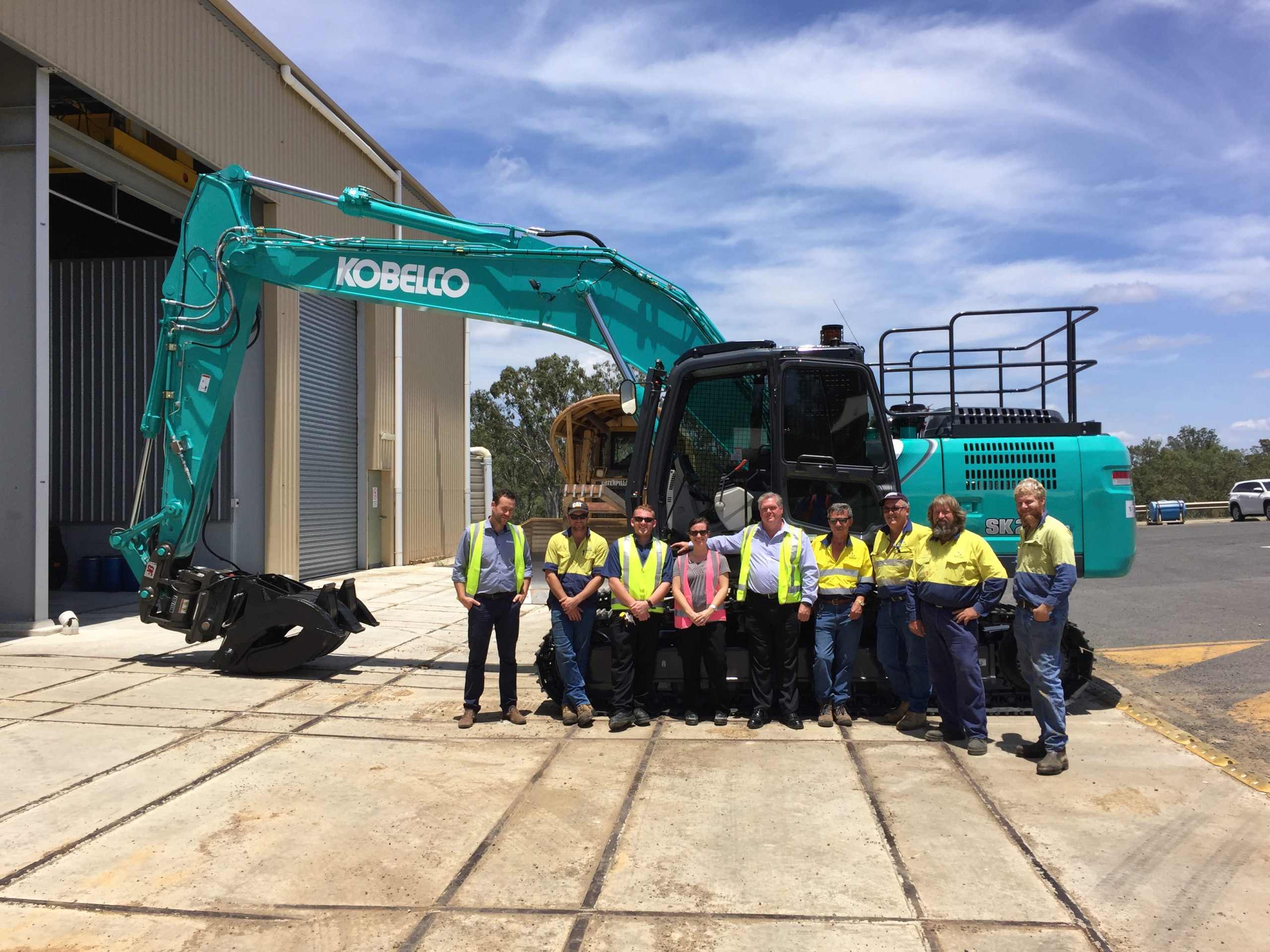 Fuel efficient heavy machinery will be in hot demand from hire and rental companies as several multi-million dollar projects kick off in South Australia, according to Darren Morrow from Kobelco dealership, Australian Construction Equipment (ACE).

“The ongoing and planned projects are going to bring a bigger demand to the heavy excavator market and help build the economy. It’s something we’re really excited about being involved in, and seeing our customers involved in, too,” Darren says.

With many projects currently underway, including the Torrens Road to River Torrens artery, O’Bahn City Access and the Northern Connector, Darren says numerous Kobelco heavy excavators are already at work on project sites.

“I’ve spoken to owner-operators as well as large companies and all agree that their second biggest outlay is fuel usage. They’re choosing Kobelco because they can rely on better performance for that outlay,” Darren says.